Where Magic and Imagination Collide

In a time long since forgotten, humans lived among the gods. Cities filled with magical splendour, powered by the ancient shells that drew on the magical forces, blending magic, light, water and art into a mythical paradise. Myths disbelieved by most, labeling them nothing but stories for children.

The dark story that set the cycle in motion

Before Luck Runs Out

Between Luck and Magic

A Change of Luck

Discover the World of Chanmyr 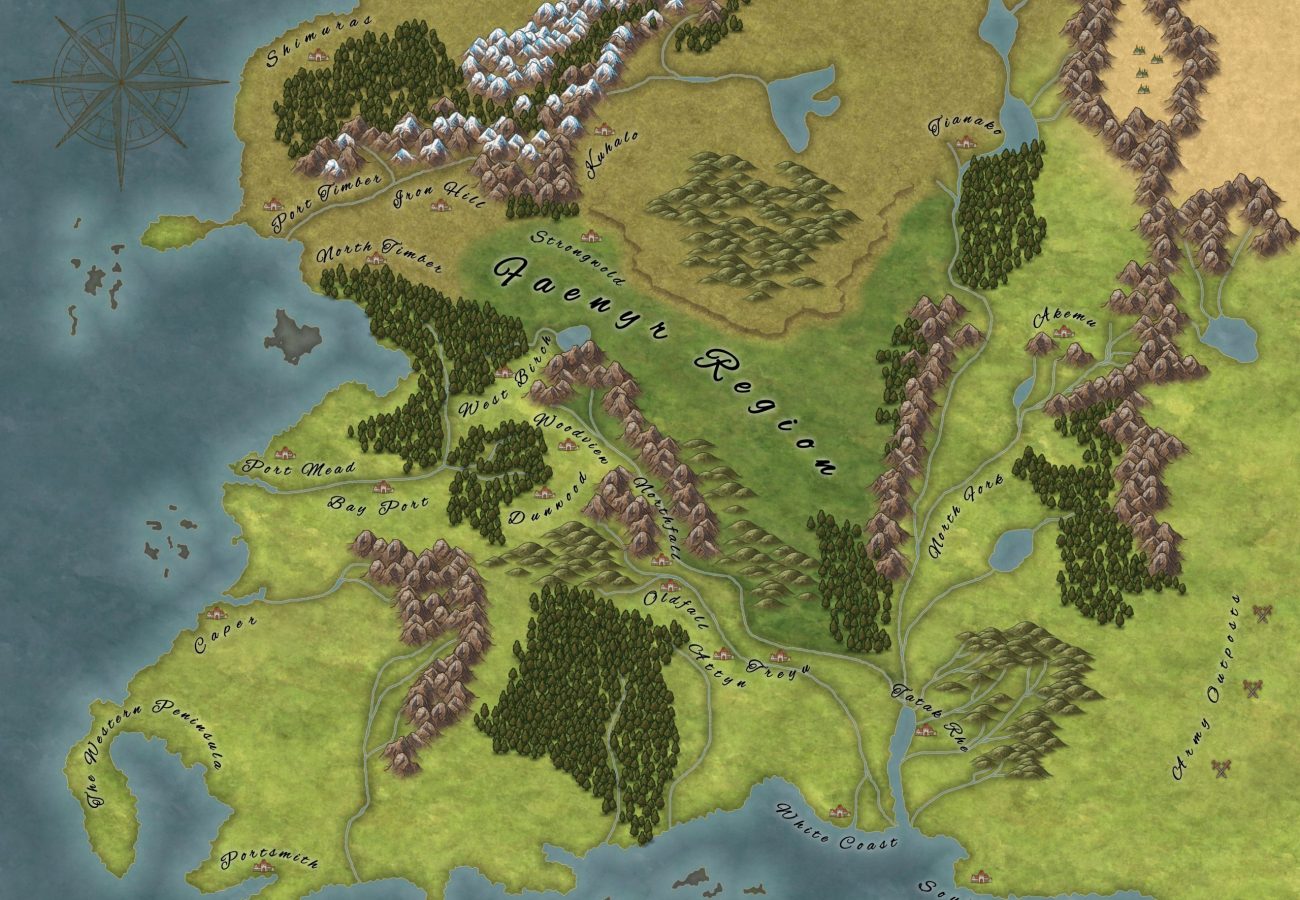 Dash Into the Journey

TJ has been writing stories for her entire life, beginning when she read the hobbit at age nine.  She fell in love with magical realms, and now she has created the entire world of Chanmyr. Her world blends vast experiences of sword-smithing, herbalism, shamanism and gaming combined with an extensive background in literature, anthropology and creative writing.