Otis couldn’t even gut a fish without flinching. Barely growing a beard, he thought he might have a future by joining the army. Three years later, he’s knows he’s no soldier, and has seen too much blood.

Now, with no desire to go back home, he sees even less future ahead of him than before. So he takes to wandering the country, as he tries to sort himself out. But he still carries the past with him- something he has been avoiding.

He’s been managing pretty well, taking his time as he travels north- away from the war zone, and picking up enough work to keep himself fed. He stops at an inn, where he meets Nash—another young veteran.

Now Otis has to come to terms with a lot of things he’d rather not remember. He has been avoiding a lot. Now, though, he feels the weight of a promise that he needs to keep. Can he find a way to keep his promise without losing what’s left of his soul?

There are no reviews yet. 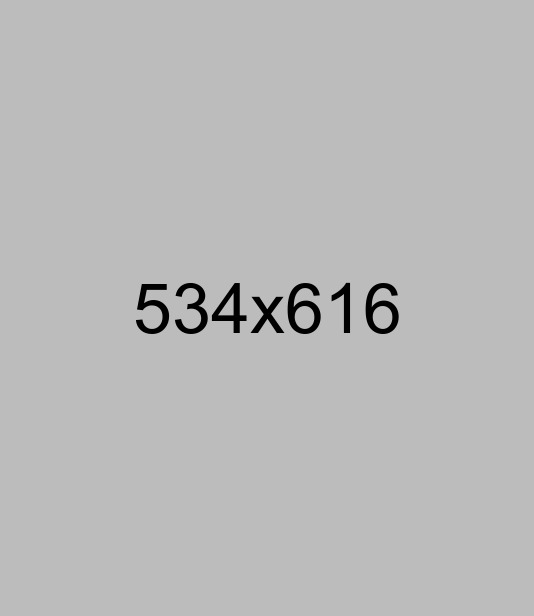 View On Amazon View On GoodReads