Writers create worlds.  It’s what we do.  Some worlds are based on the here and now, and the world they create is the world of their characters.  Fantasy and genre writers create literal worlds, with  unique and fantastic creatures, races, laws and magic. It’s great fun.  I absolutely LOVE when a whole new layer unfolds for me.  Okay, so more often than not, it explodes like a burst of fireworks- as my brain tries to see all the implications and the network of ripples any new information might have.  It’s great!

And sometimes, those ideas are mundane. This weekend, I’ve been thinking about and developing the ways that the Faenyr make decisions, for example.  I’ll write more on that later, promise.

The other thing I have been delving through, is shoes.  Yep, that’s right. shoes. When I was making revisions on “When the Wind Calls,” I added in a bit about Zria’s shoes, Faenyr-made shoes.  With my first round of idea for the shoes, I was drawing on a recent sustainable-shoe concept that someone invented.  Adjustable shoes for children in developing countries. 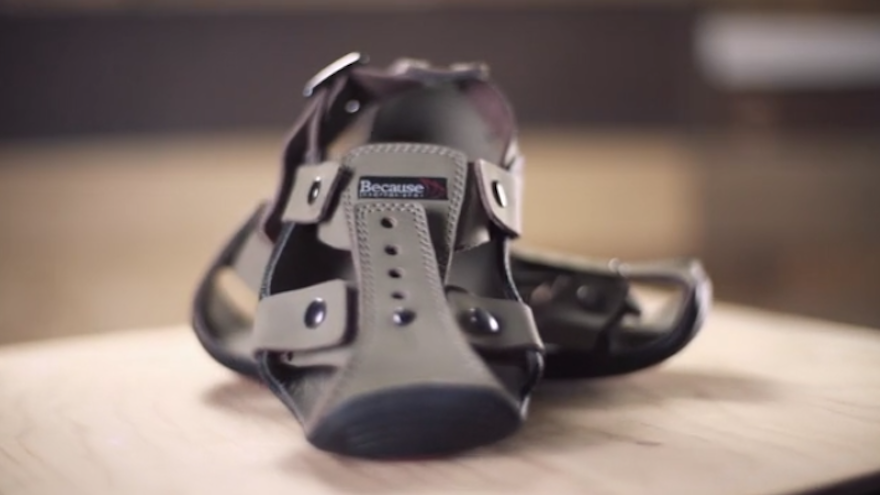 They are called “shoes that grow,” being designed for poor children and families, so that a child doesn’t need to get a new pair of shoes every year, as their feet grow. (good time to give a shoutout to http://theshoesthatgrow.org  who developed this idea). The shoes grow fives sizes (five years of growth/use)

Then I also came across some recent pictures of roman shoes.  They seem to share some design elements, in terms of being adjustable. I’m not sure if that was an intentional thing or incidental.  But most of them have a lot of laces etc, which would mold to the individual foot and ankle.

And then I also thought about the Native Americans, moccasins and my beloved Ugg boots- a shoe that is both comfortable and would be quiet in the woods.  I keep in mind that my Faenyr are magical, as well.

So, these Faenyr style shoes and boots, are a bit of all three shoes. They have the softness and quiet-movement of the Moccasin, are more ornate, like some of the roman shoes, and adjustable, as well.  I also realised that the soles of these shoes are coated lightly, with some unique rubbery-resin that gives a touch of grip, while keeping the soles water-proof. I think that aspect of the sole may also be bonded magically- which may also improve them in terms of being water-proof and silent, but also give grip for running, and not-slipping;)

The Faenyr often customise their shoes, as well, with leatherwork, leather carving, stained or painted with personal-meaning symbols, runes, sigils or totems.

One of these days, I will try to actually draw up a version of what they might look like.  Right now, I am just wishing I could actually MAKE a pair, because damn… they sound comfy and functional:)

What would your ideal perfect footwear be?